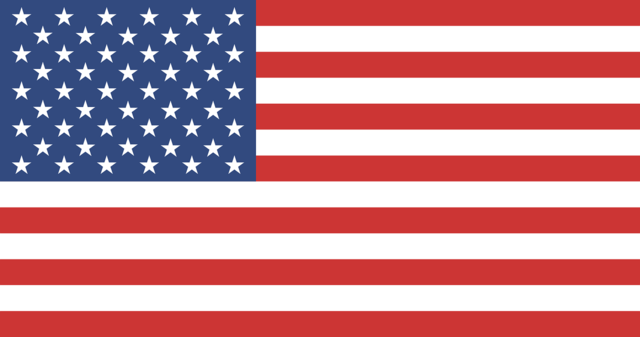 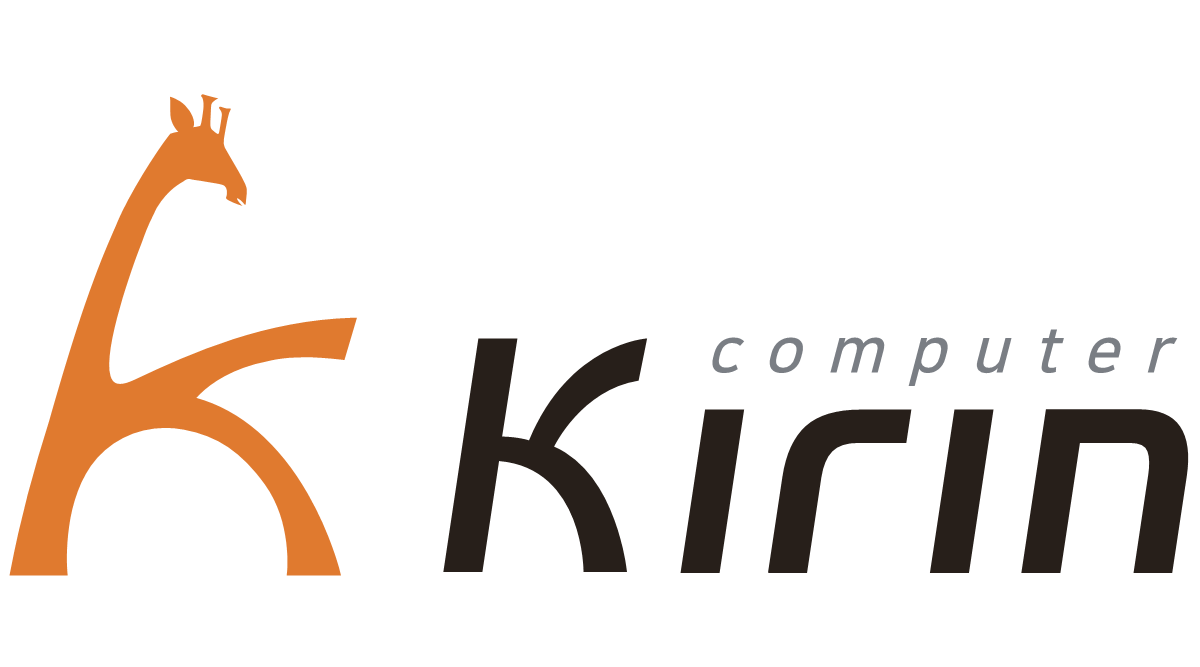 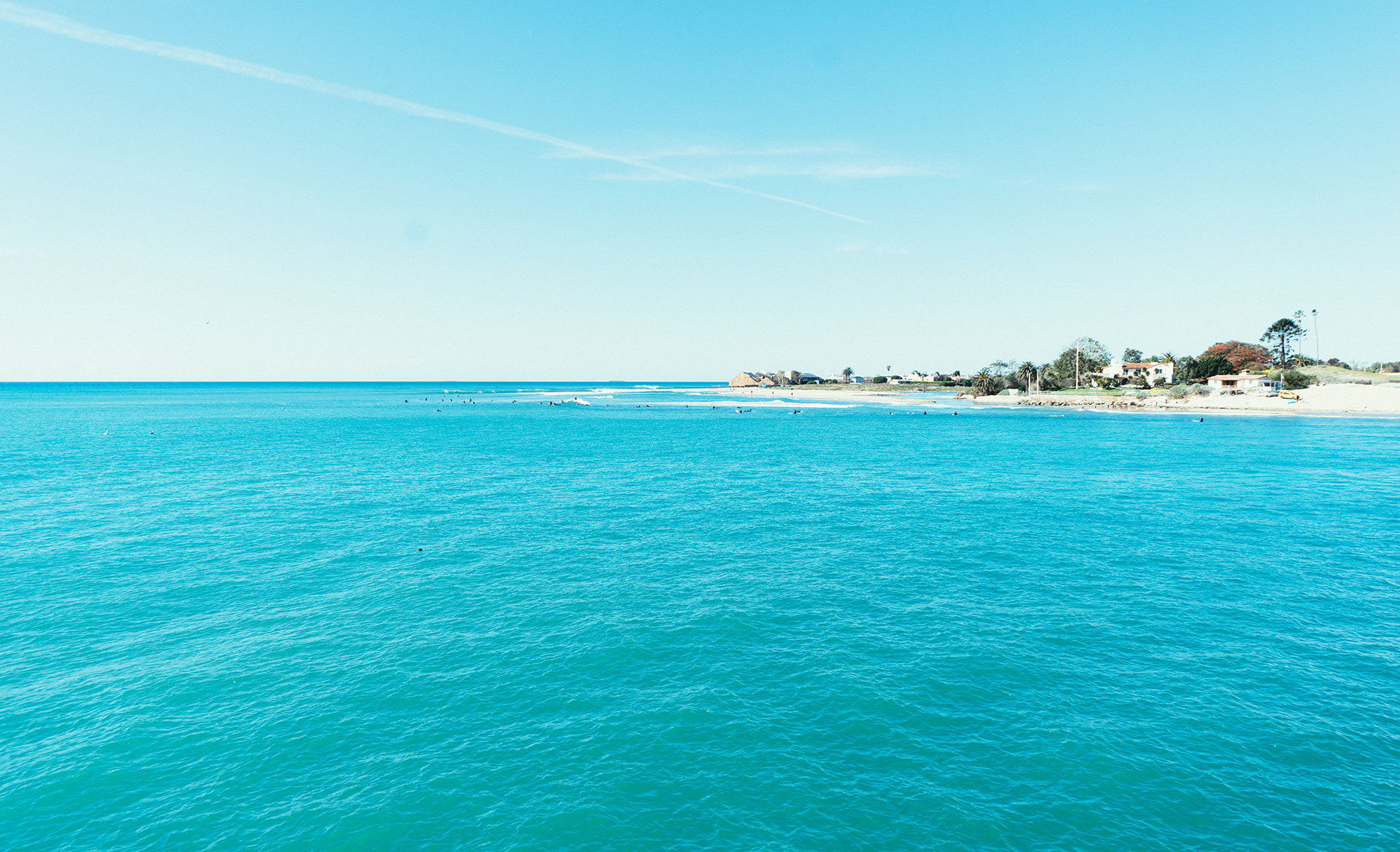 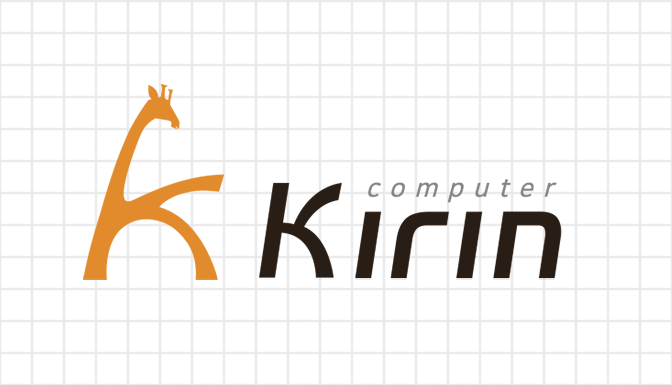 ·It is a symbol of visual communication that expresses it internally and externally based on the establishment of the values and visions pursued by Kirin Corporation.

Giraffe, a symbol of non-violent dialogue

▶ With the largest heart among land animals,The non-violent dialogue, in which love and empathy are shared,

is called giraffe's language, meaning to look at the surroundings with high and long-mok.

· Symbol of emphasizing reliability and empathy

· Visualization of brand image with the symbolism of giraffe

· Consideration of reliability and clarity